Great and experienced team with over twenty
years of gastronomy experience 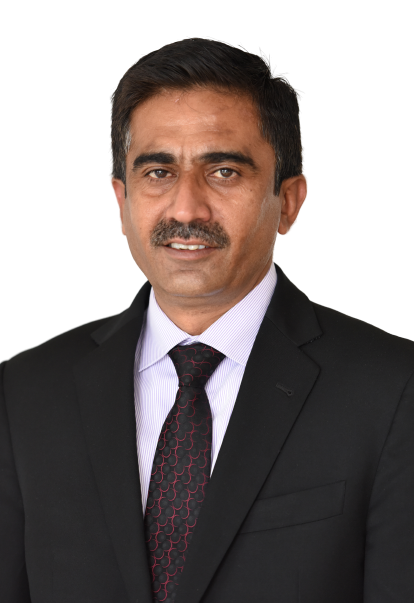 For some, hospitality is just a profession. For Anupam, it is his calling. Passionate about food and hospitality from a young age, Anupam followed his heart, pursuing a successful career in the profession.

His journey began at Taj Ambassador New Delhi, where he honed his skills of operating a successful kitchen. He was an integral part of the team that gave the iconic hotel a contemporary makeover.

With a dream to showcase the diversity of Indian cuisine globally, Anupam moved to the US in 2002. His culinary knowledge shaped the Indian restaurant scene in Denver, Anchorage. He later moved to California, where he contributed to the success of the leading Indian restaurant chain Amber India, working as Restaurant General Manager till 2013.

After 27 years of experience in the restaurant business, he took a leap of faith and opened a place of his own – Broadway Masala. A restaurant that has gained popularity for its gourmet Indian cuisine inspired by seasonal ingredients and local produce. The restaurant has been Michelin recommended in 2015, 2016, 2018, and 2019. Anupam is also the co-founder of Spice Affair, a successful Indian fusion restaurant on the prestigious Restaurant Row of Beverly Hills.

Chef Manish Tyagi credits his mother’s home cooking for his interest in food. Little Manish would spend hours with his mother as she worked her ladle like a magic wand spinning exquisite dishes in the kitchen. Her careful attention to crafting and presenting food kindled Manish’s culinary interest and continues to serve as a reminder of the joy inherent in nourishing others.

While Manish's tryst with cooking began in his mother's kitchen, his professional journey began at Trident Agra. His experience in Taj Rambagh Palace's rich kitchens in Jaipur and later at Taj Safaris Kanha National Park provided an opportunity for researching indigenous recipes from Central India, leading to the introduction of traditional dishes into his menus.

The local exposure and cultural intricacies thrive in chef Manish's creations. A 2009 Gallivanter Guide Best Chef - Editor's Choice and Nat Geo's induction of his cooking class among their edition "10 Great Cooking Classes Around the World" bookmarked his efforts in this regard.

2012 marked a move to Rasika in Washington DC, where the chef managed the opening of their second location, Rasika West End. His journey then took him further West, working at San Francisco's Amber Dhara. Chef Manish's master-craftsmanship went up another level at August 1 five, which showcased delicacies inspired by central and northern India.

Manish – winner of the Food Network's TV show "Beat Bobby Flay" – has carved a niche for himself in the art of combining India's culinary traditions with California's local produce to create revolutionary dishes. His menu offers a fresh perspective on Indian food as an elegant cuisine of infinite variety, healthful ingredients, and vibrant culinary traditions. 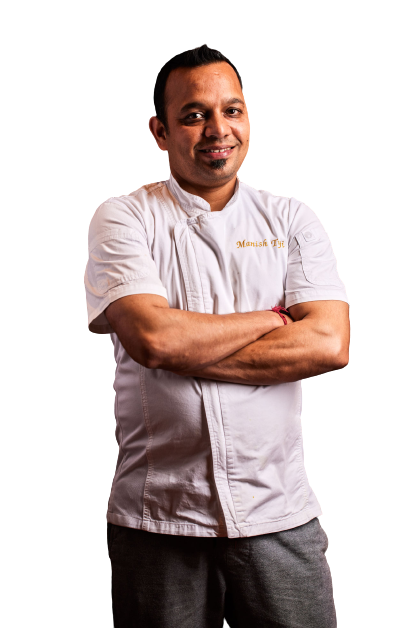